Reflexology was first documented by three medical doctors in the early 1900’s.

In 1917 William Fitzgerald, M.D., USA, in his book, Zone Therapy, divided the body into ten wide vertical zones running the entire length of the body, with every part of the body being in one or more of the zones. In 1924 Joe Shelby Riley, M.D., USA, in his book, Zone Reflex, divided the body into horizontal zones going across the body as well as across the feet and hands, with the tips of the fingers and toes corresponding to the head, progressing downward, with the heel of the feet and hands corresponding to the lower parts of the body.

By the 1930’s their combined work was being called Foot Reflexology and Hand Reflexology. 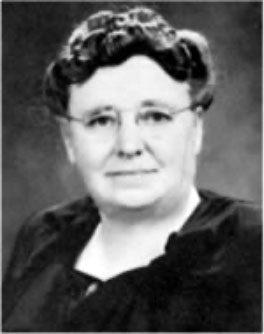 Eunice Ingham, a physical therapist in Dr. Riley’s general practice, pioneered the development of reflexology in the 1930’s. Her method and findings have now spread around the world and her work was then continued by her nephew, Dwight Byers.

Most known today is foot and hand reflexology. Although, some reflex points on the outer ears were known in Ancient China and Ancient Mediterranean countries, it was not before 1957 that Paul Nogier, M.D., France, documented for the first time, a reflex map of the human body upside down in the fetal position, located on the outer ear, with the head reflex on the ear lobe and progressing upwards with the foot reflex near the top of the ear. In 1959 researchers in China validated Dr. Nogier’s reflex map while at the same time discovering a second, equally effective reflex map on the outer ear.

In the early 1980’s at the American Academy of Reflexology in Los Angeles, California, William S. Flocco discovered that it is important to work with all three reflexology systems, the feet, the hands and the outer ears. Mr. Flocco found that working on each system was effective, and that knowing how to prioritize the work on the feet, hands, and ears, is most important for best results in eliminating pain and discomfort.